The largest search engine Google is able to efficiently process information in basic formats (Word, PDF, Excel, etc.). To ensure that search results are of the highest quality, every year Google makes more than half a thousand updates to its search algorithms. The lion's share of these changes is rather insignificant. But somewhere around 5-6 times a year, innovations are launched that significantly change the issue. In this article, we will look at significant changes in Google's search algorithms since the founding of the search engine in 1998.

Link to this page: 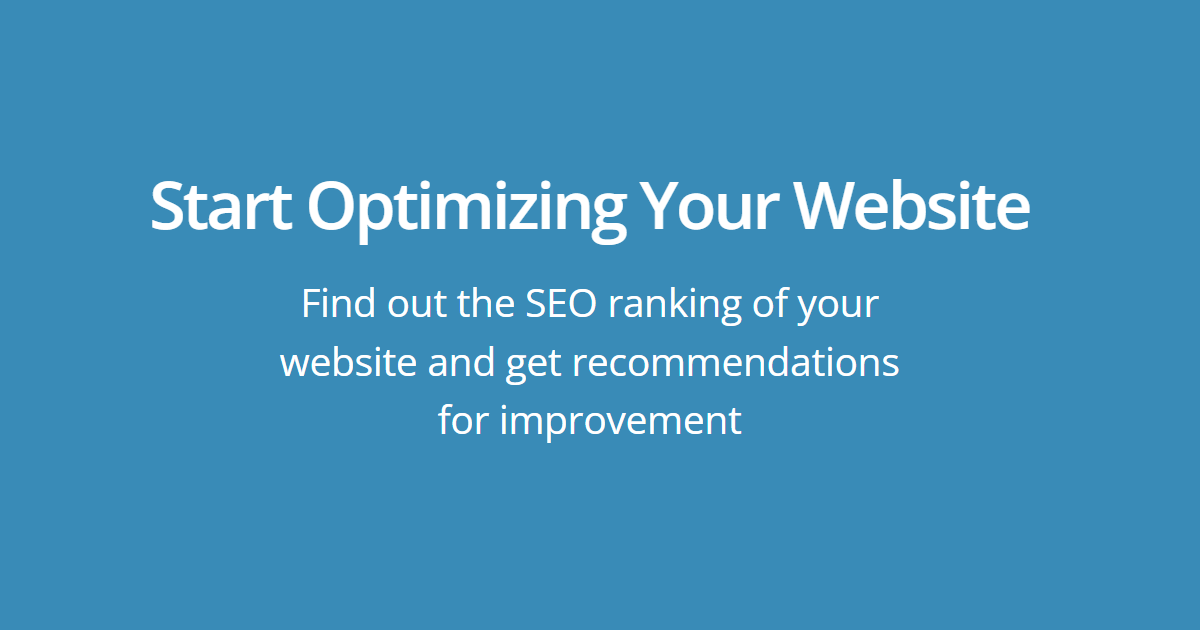